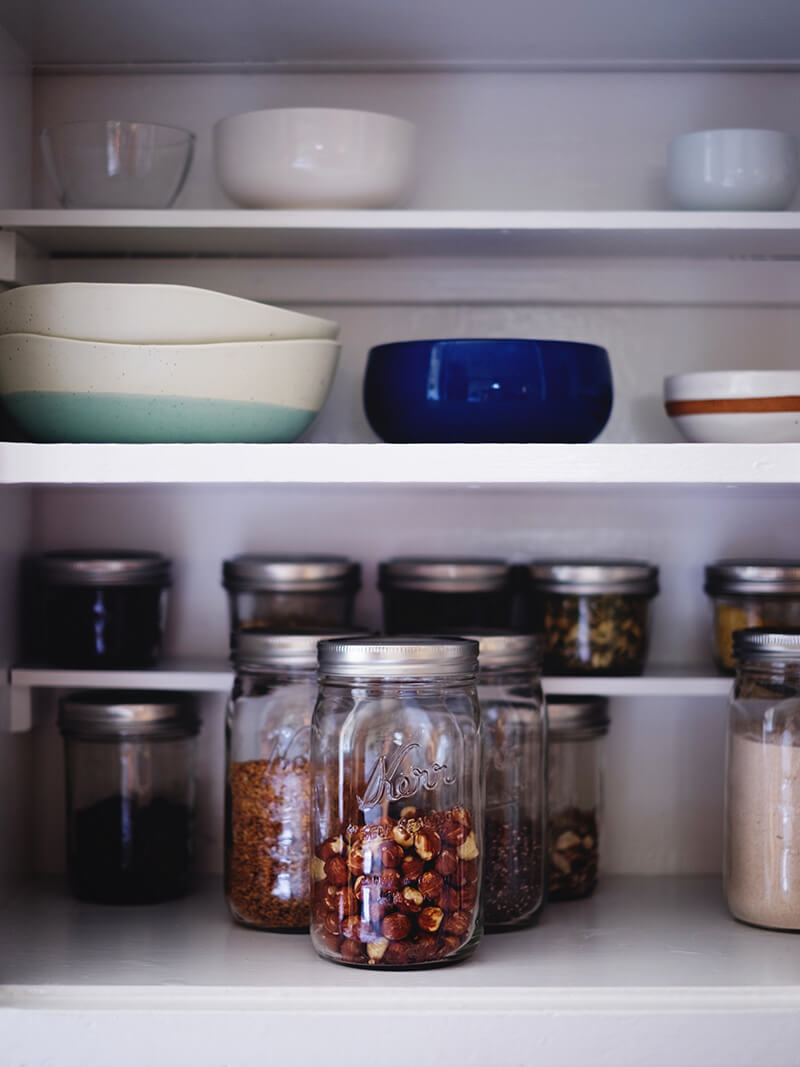 The amazing Renee challenged me among other 20 bloggers to share the story about my diet. She couldn’t know that I was thinking about writing a post being completely honest with my readers and reveal something that could maybe cause some disagreement.

“I’m not vegan. I’ve never been completely vegan. Bee products have always found a place in my meals at least once every 2 weeks. But lately, something has changed. For a better comprehension, I need to start from the beginning.
At 20 I was suffering from anorexia, hitting a weight of 84 pounds / 38 kg. The psychotherapy started working, but I realized that I didn’t know what “healthy eating” meant. I started studying by myself and I discovered macrobiotics. I introduced whole food in my diet, ditched meat, dairies, and eggs and ate fish at least once a week. My goal was to be healthy.
Some years later, about 3 1/2 years ago, I got rid of fish too, not for health reasons, but because I started feeling guilty eating it, I started seeing it like a dead animal. So that’s when my diet became 99% vegan.
By the way, as I said, my first aim was to healthier. Was I healthier after all those changes? Not really. My skin was awful, my bowel movements terrible despite the amount of fiber I was eating, my energy level not so good, my broken reproduction system – I missed my period for 8 years. Last June I visited my g-y-n and he said: “Yes, you’re having your period but you’re not ovulating. You can’t have babies right now.” I knew that this was a strong possibility, but hearing those words, it’s another story. I talked with a friend who’s a holistic nutritionist and she suggested to add some fish to my diet. It felt so natural to me. So I decided to deeply listen to my body: what do I need? Is veganism something I feel right for me?
So that’s my diet right now: whole foods, mainly gluten-free grains, good goat dairies and I’m going to add soon sourdough homemade whole grain bread and sustainable fish. I love animals, but I love more myself and my fertility.
Why was I so scared talking about that? Because I wrote a vegan cookbook and in my country – Italy – you can’t write a vegan cookbook if you’re not vegan, you’re not understood if you decide to have only a MOSTLY plant-based diet. You can be an omnivore, loved by omnivores and hated by vegans, or a vegan, loved by vegans and hated by omnivores. So I’m sure that right now, some will start telling that “Yes, her book is cool” or “Yes, her blog is really nice, but she’s not vegan, don’t buy it/don’t follow it”. But I strongly hope that the most enlightened souls will comprehend my choice.

I’m not telling you that the vegan diet is bad, I’m telling you that everybody is different and we have different needs in different moments of our life. For instance, if you’re struggling with high blood pressure, a vegan diet could be really helpful! I don’t want to teach anything or spread my “creed” – I don’t even have one. I want nothing, I just needed to be 100% honest with you. I know that I may lose some readers for my statement, but that’s me, I’m not able to lie. For this reason, you can browse my whole book: I have never written: “I’m vegan”. I wrote “I changed my diet” or something about a “plant-based diet”, because yes, my diet is based on plants, but there are other – higher – levels after the base!

What do you think about that? How is your diet? Would you be happy to find other-than-vegan recipes on the blog (featuring goat dairies/eggs/fish) every now and then? Let me know.